Table for one, getting to first base and milled road surfaces

I headed to OTB today for lunch, they were just opening the doors and a few cyclists were literally waiting to get in, the gorgeous weather brought us out.

I sat down and was presented two menus and brought two waters. No, sorry. I'm alone. Thanks for the reminder. I tried some local Wigle whiskey for the first time. Very good stuff: less smokey than most whiskeys, which I liked very much. 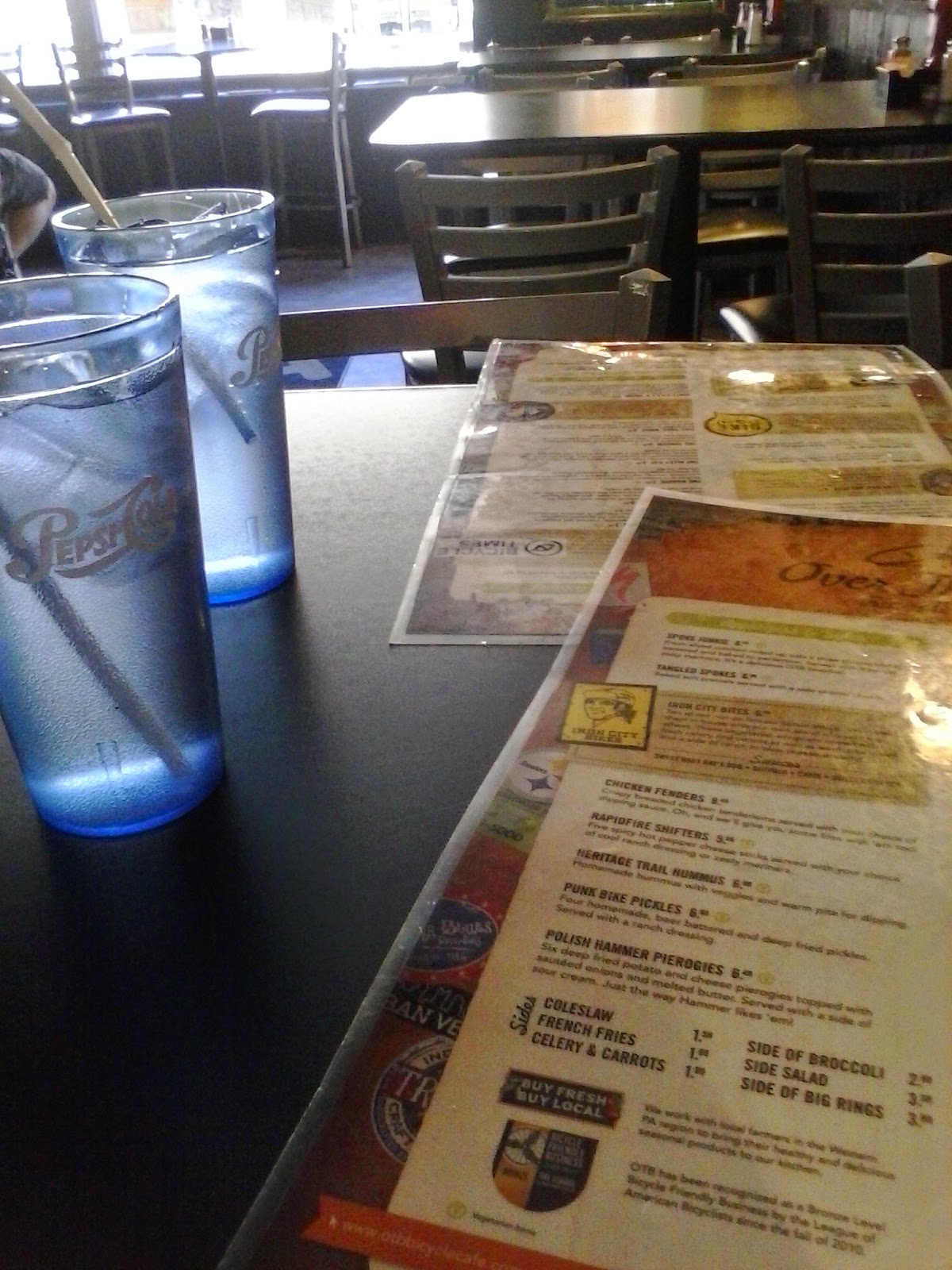 Putzed around, rode out to the Waterfront and back, noticed the floating house on the South Side. 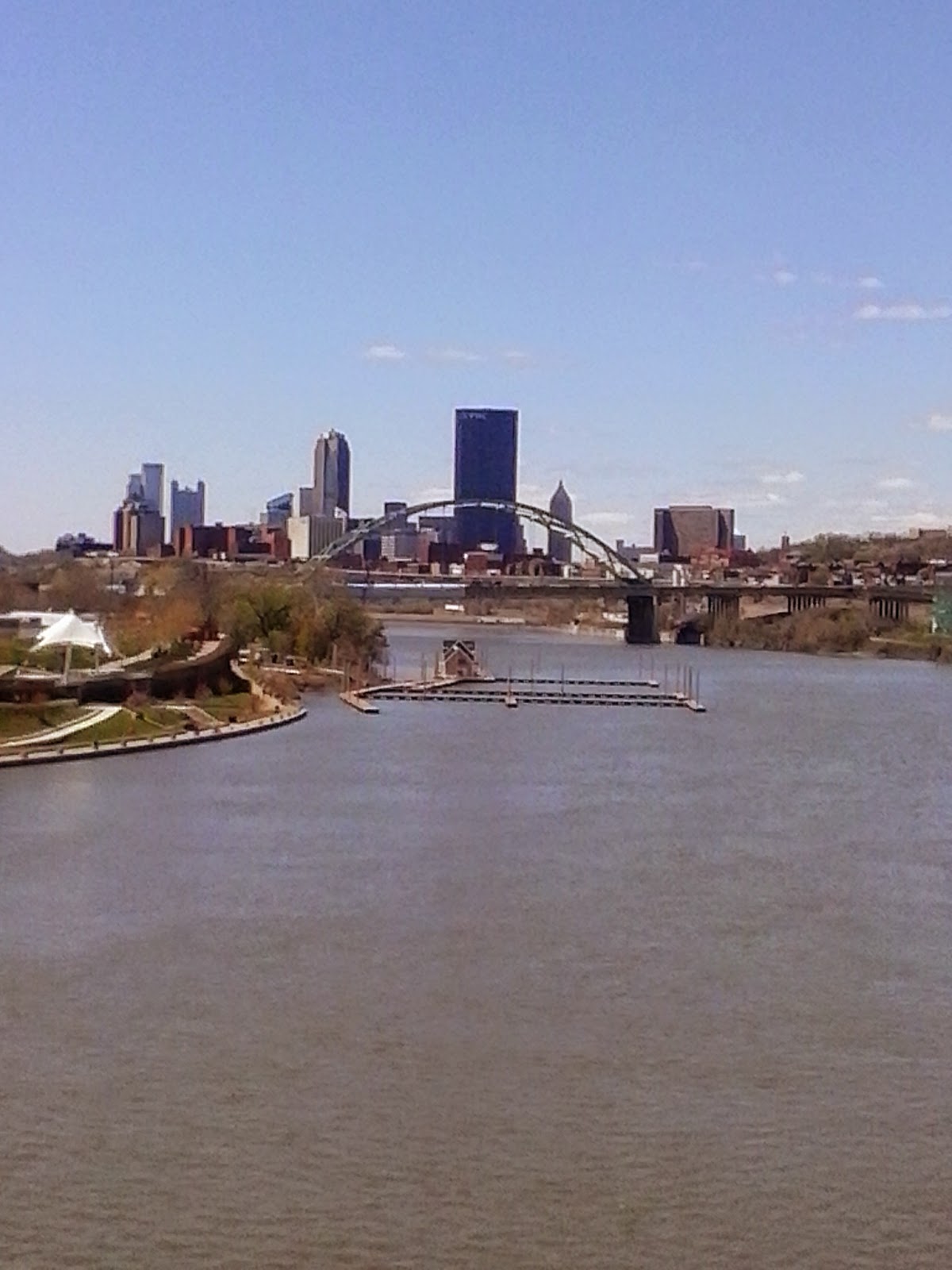 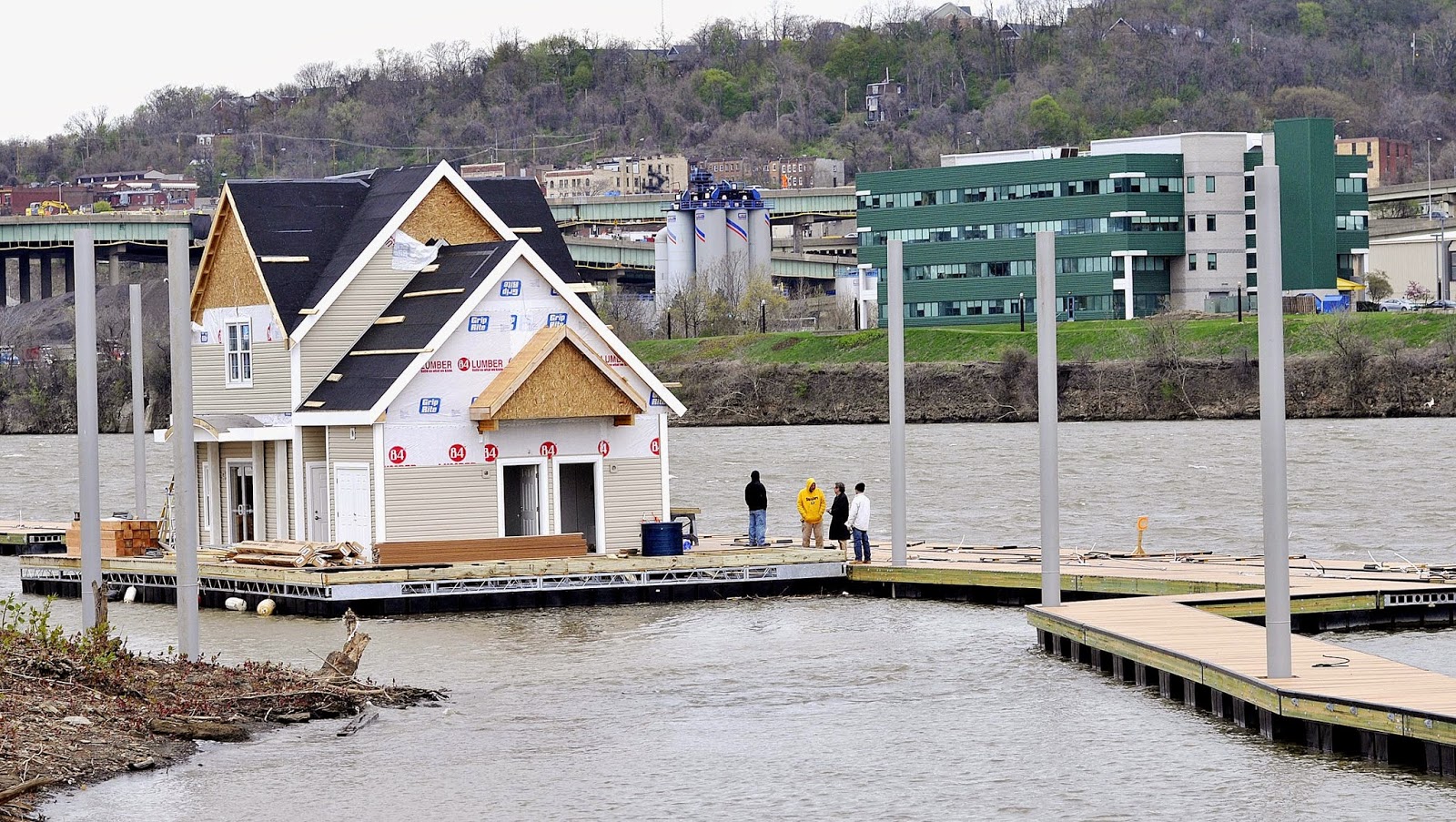 I was going to head back to base and call it a day, but I bumped into Marko and since we were both just putzing around, why not putz around together? I like it when this happens, it keeps me pedaling longer than I would have, burning more calories. I probably tacked on an additional 10 miles instead of loafing around the house. This is a good thing.

We tried to head out to the Poet Tree, but we forgot and just rode on past it. Oh well. 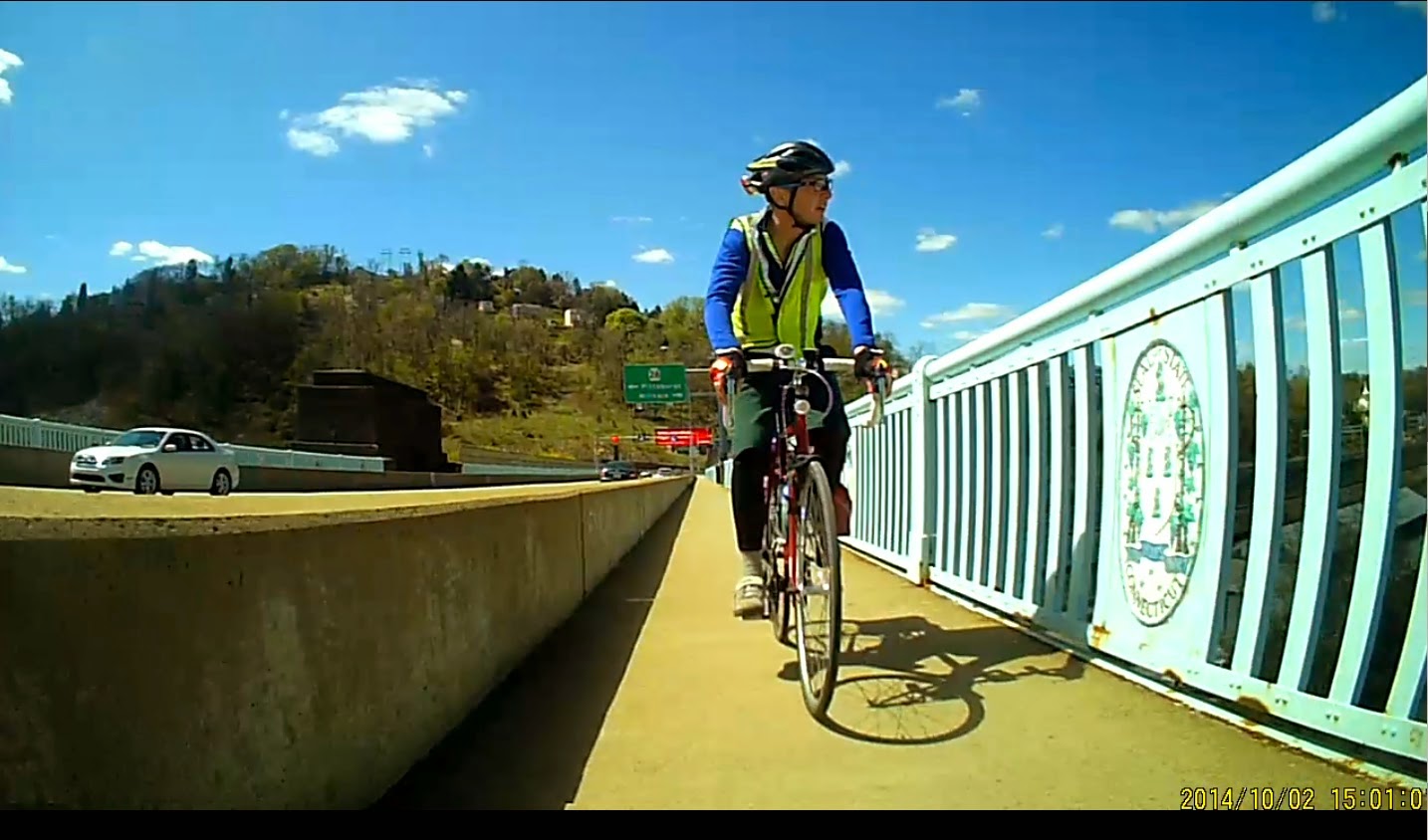 We forged on to Lawrenceville and rode on the freshly milled Butler Street. Cripes, this is difficult on a bike, those damned ruts are a nightmare. I was happy to see Pittsburgh 'normal' pothole-riddled streets after riding on that!


Marko showed me where home plate from Exposition Park is located. It was the Pirates first ballpark, before Forbes Field. It's marked with yellow paint in a parking lot on the North Shore.