Oh, Hi.I'm not dead or anything, just busy and not doing much cycling.


I moved out of my Polish Hill apartment and in with Marko waaaaay out in Baldwin. I've not done much riding because I've been using the car to shuttle loads of boxes from the apartment to the house. 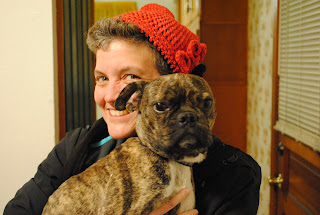 We also adopted a dog. His name's Gus and he's a Bugg (part Boston, part Pug). He came from a shelter in Texas. We made it a priority to get Gus outfitted in his very own trailer. Here's his maiden voyage: 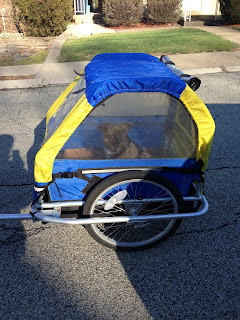 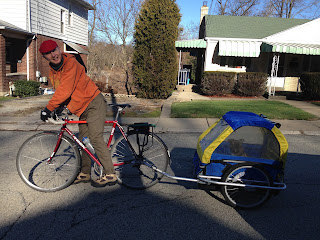 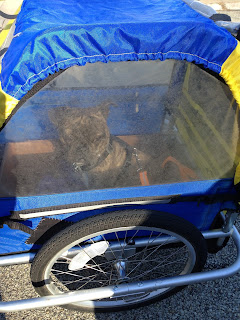 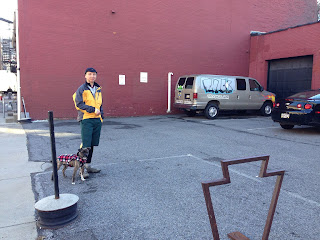 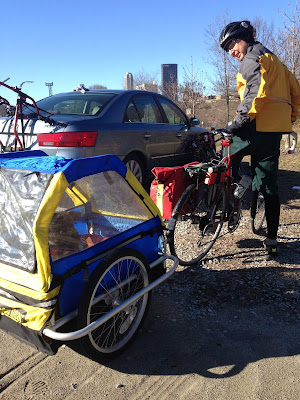 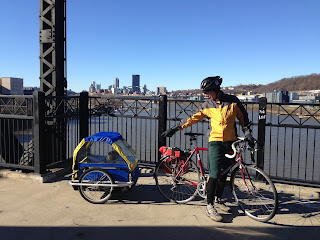 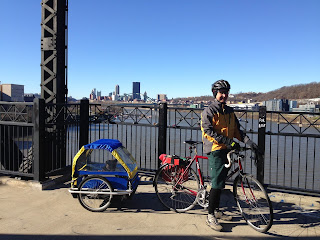 He did a fairly good job of not being a jerk in the trailer and sat quietly, enjoying his scenery from the backseat. He was surprisingly pooped when we got him back home.
Posted by Unknown at 9:52 PM No comments: