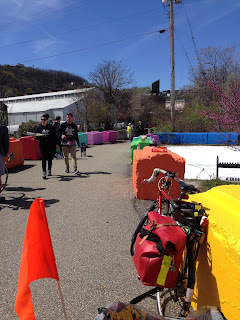 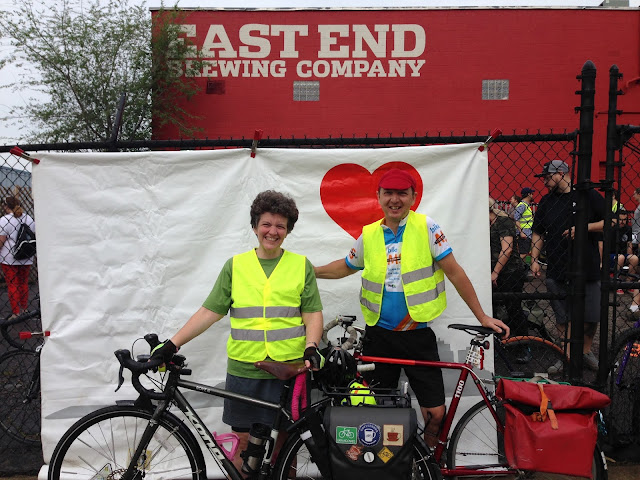 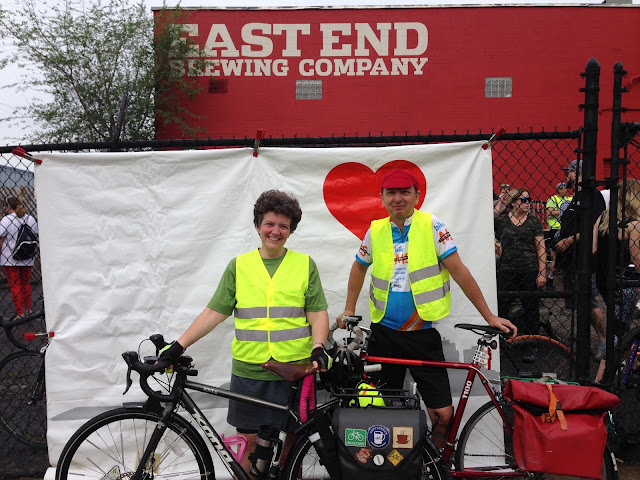 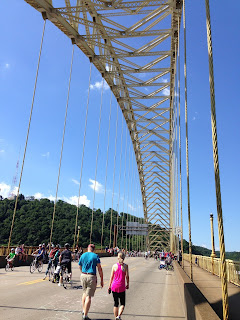 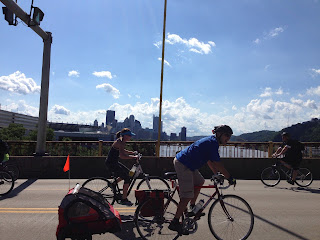 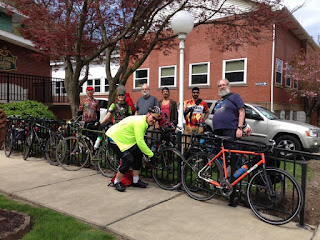 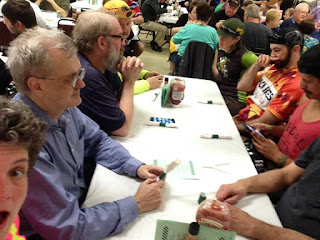 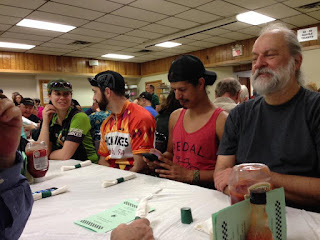 I live out in the hinterlands with Marko now. My commute has doubled in mileage and altitude. I picked a really good day for my first attempt: Friday the 13th.  (cue the scary dramatic music) 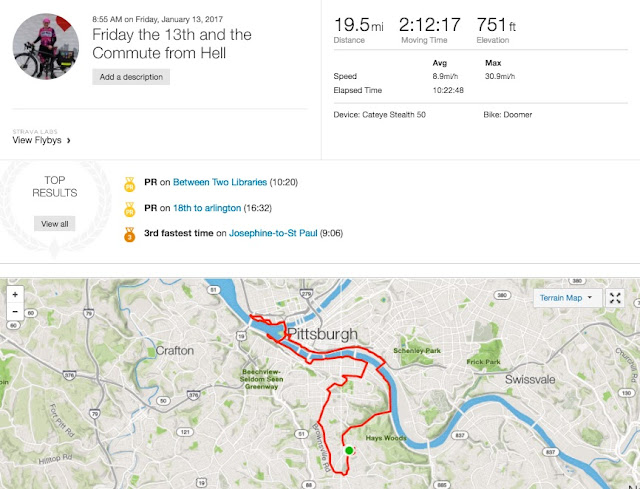 Not only is this ride longer, hillier and chock full of narrow winding roads with plenty of opportunities for close passes, but there's a bonus: hauling the bike over active rail lines! Woo hoo!